The recent focus on Uber and Lyft was a reminder to us that though we’ve devoted a number of galleries to IPO deal toys over the years, we’ve neglected, at least recently, the “ride” portion of the ride-sharing equation.

South Carolina-based Sage Automotive provides seat interior fabrics for the Jaguar F-type, Mercedes-Benz AMG GT, and the Mercedes CLA AMG–among many others. Sage had been spun off by fiber and chemical company Milliken in 2009. 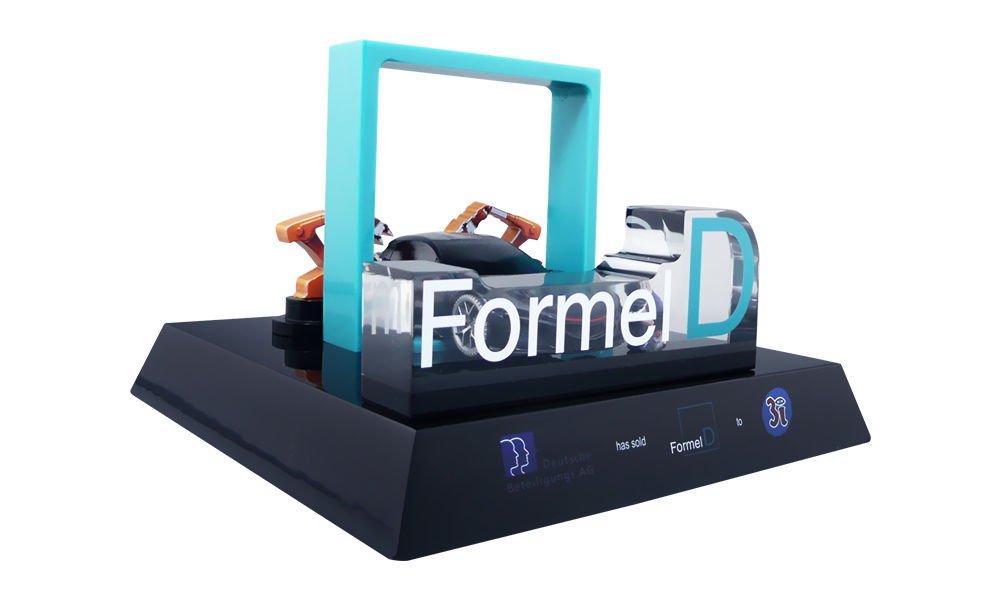 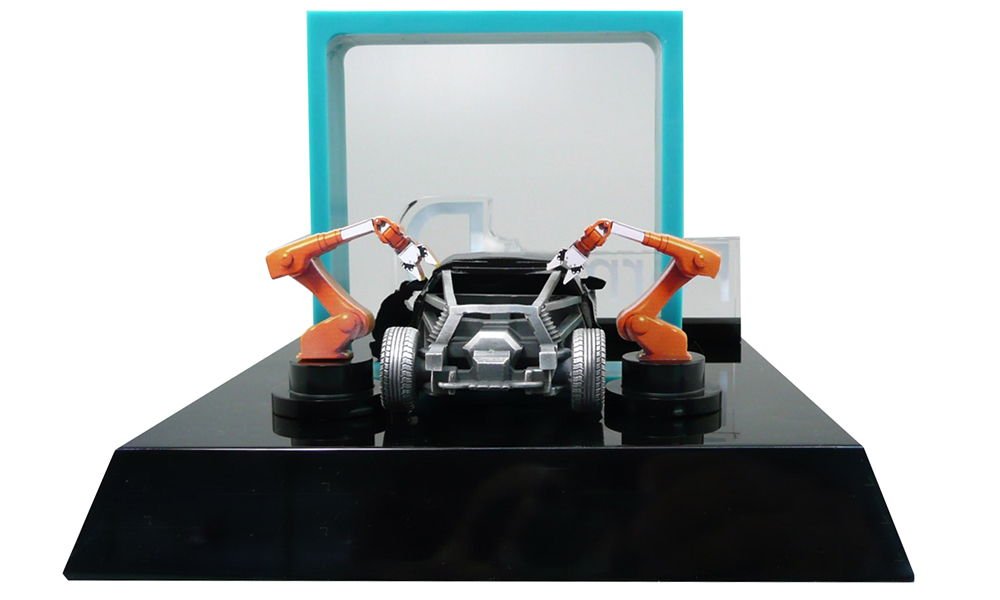 Formel D has increasingly been expanding its expertise into electromobility, performing testing and diagnostic work on high-voltage batteries, and electric motors and control systems. 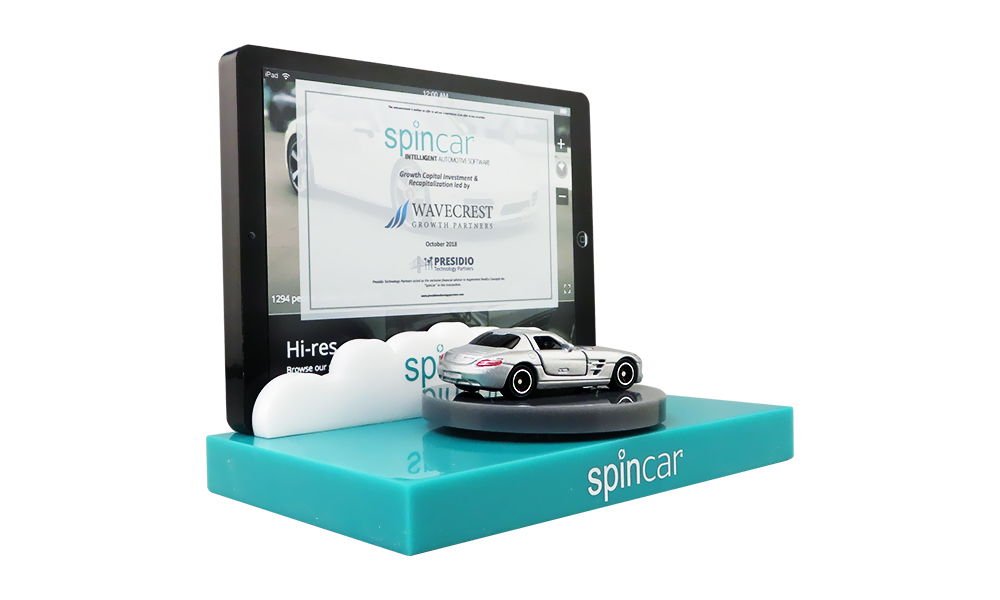 SpinCar’s “walkaround” technology enables prospective car buyers to take an interactive, 360-degree virtual tour of both the interior and exterior of a vehicle.

With its acquisition of ZKW, an Austrian high-tech supplier of navigation and electronic lighting and displays and headlights, LG is better positioned for the onset of self-driving cars. ZKW’s clients include Mercedes, Rolls Royce, and General Motors. 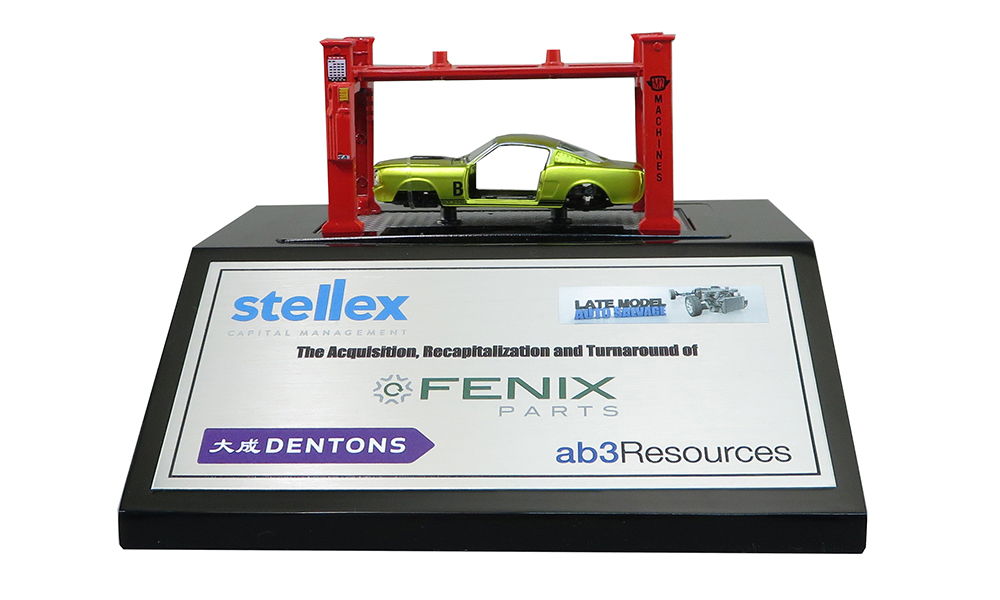 Fenix is a recycler and reseller of original equipment manufacturer automotive parts and products—commonly known as “OEM”.