There is a unifying thread in this gallery highlighting recent European deal toys.

What that unifying thread might be exactly isn’t readily apparent—beyond maybe the fact that we may simply have liked the deal toys shown here, and also found the underlying deals, and their companies, to be interesting.

That and the fact that they were all designed by our London office.

And maybe the fact that they involved things like gene-editing, robots, and mammoth cranes. 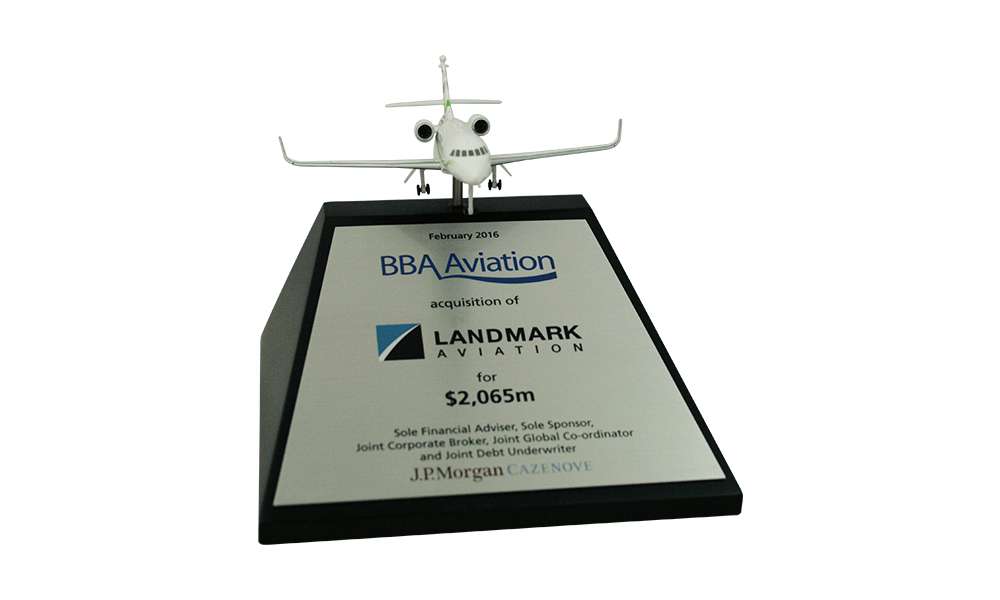 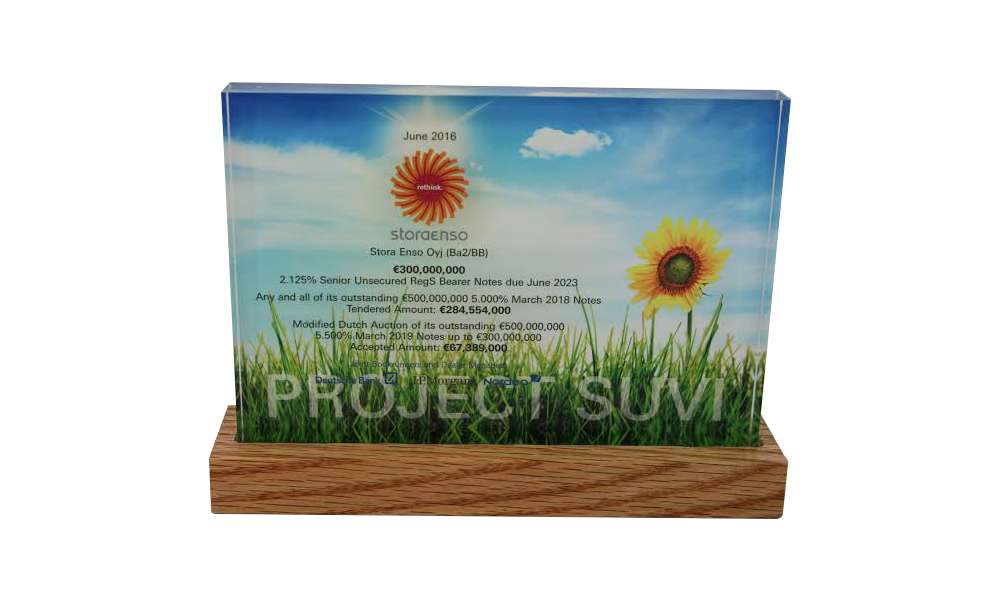 Paper maker Stora Enso has increasingly focused on the development of alternative and sustainable materials. It recently opened an innovation center in Helsinki, as well as a research facility in Stockholm. 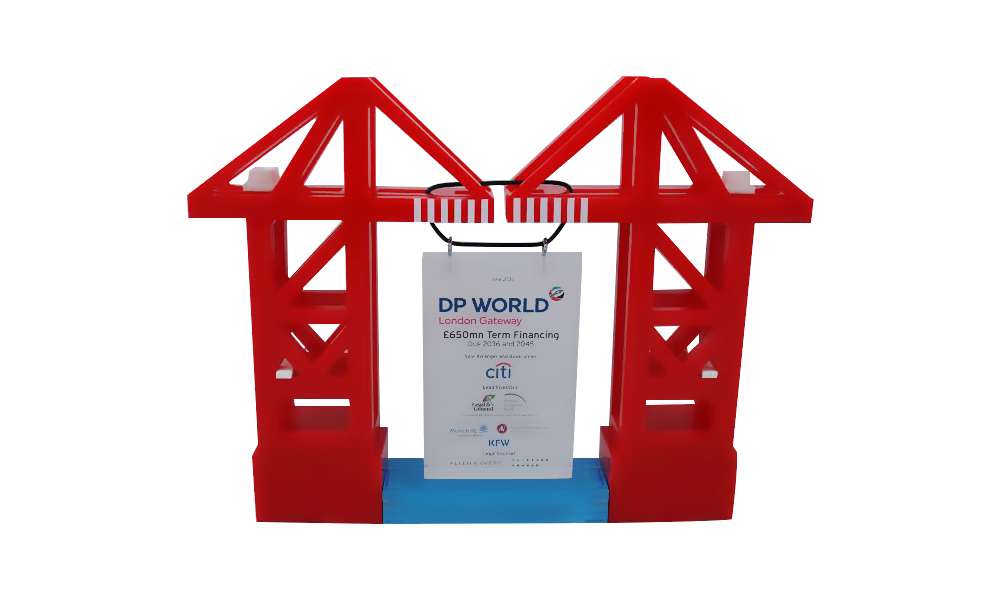 A recent profile in The Guardian put it pretty succinctly: “London Gateway was built by Dubai, is twice the size of the City of London, is run by robots, has the world’s largest cranes–and it’s where everything you buy will soon come from”.

Under its agreement with Massachusetts-based CRISPR, German drug company Bayer will commit a minimum of $300 million over the next 5 years to the development of CRISPR’s gene-editing technology. The collaboration will specifically focus on the treatment of conditions such as blood disorders, blindness, and congenital heart disease.

A developer of all-optical network switches, Polatis has long had an international flavor: it is jointly headquartered in the U.K. and U.S., and has production facilities in Poland. HUBER + SUHNER is Swiss. 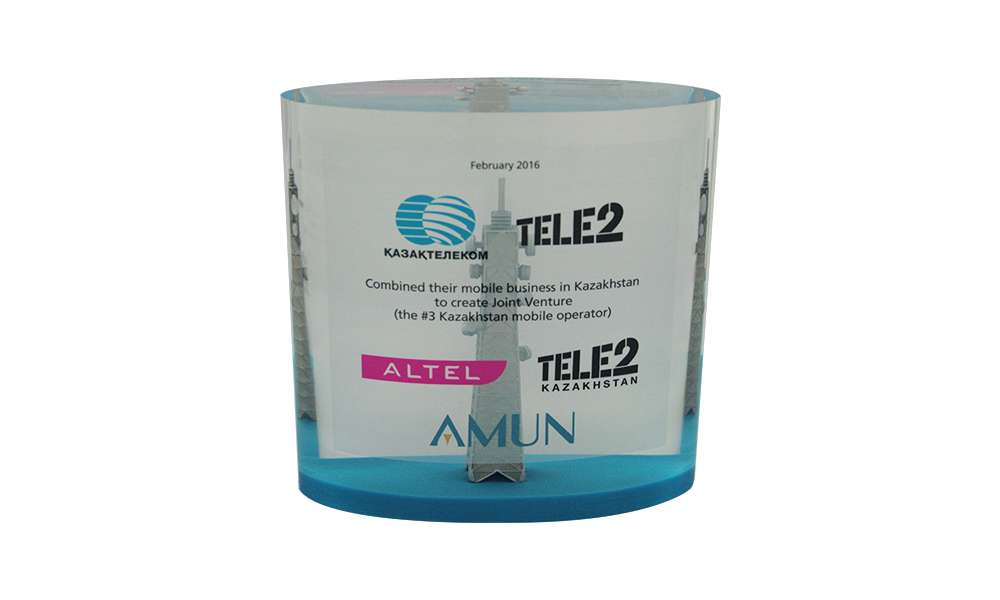 This joint venture resulted in a subscriber base of over 6 million—making it the third largest mobile company in Kazakhstan behind KCell and Beeline.