Our last collection of European deal toys represented deals ranging from British beers to Danish football to German service stations to Italian tires and French retailers. This collection is just as diverse.

We hope you enjoy the gallery below. And if you need to start a deal toy or custom award project, we urge those of you in the UK and on the Continent to contact our London office. They created all the designs you see here. 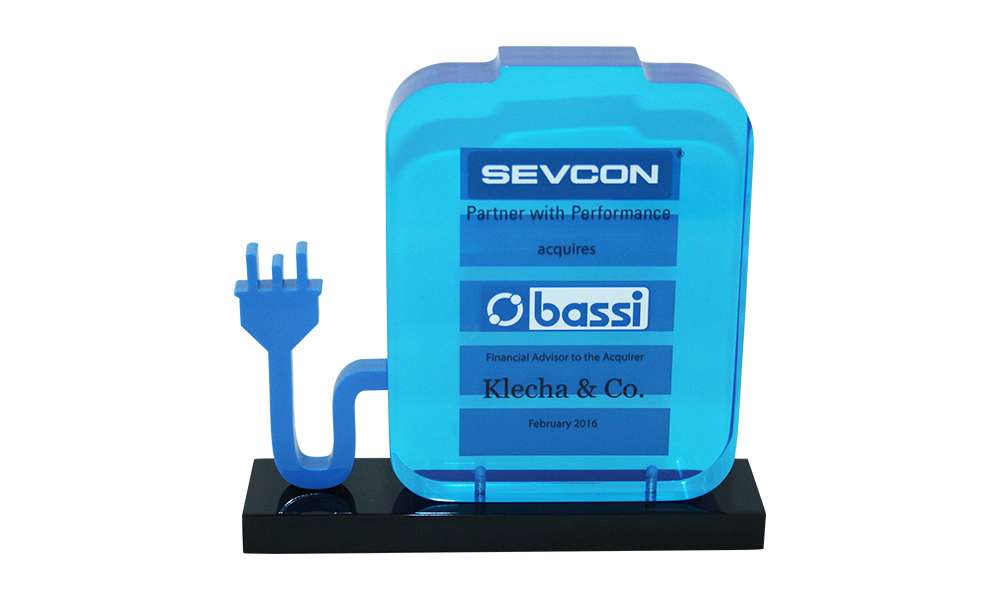 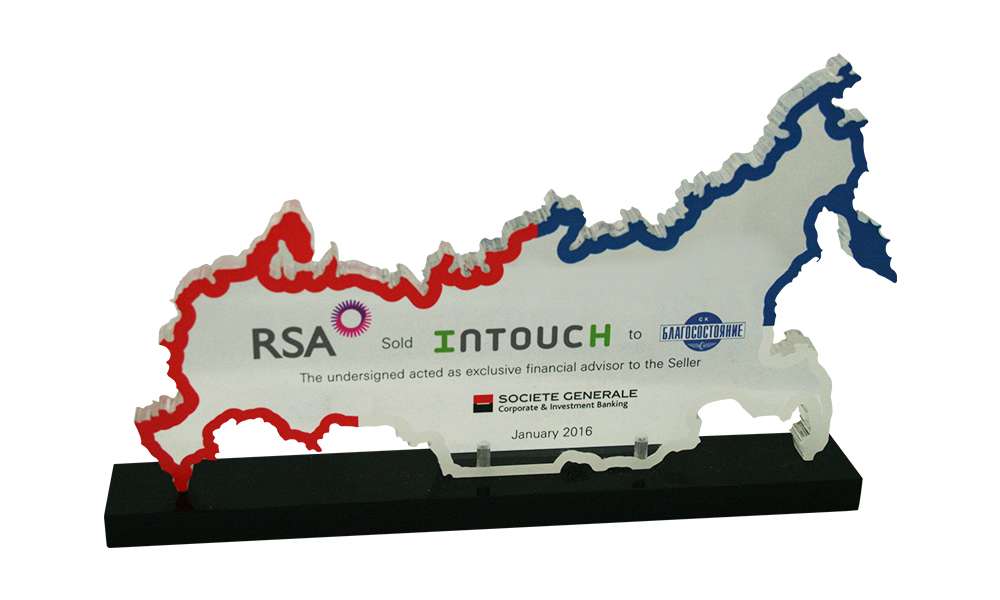 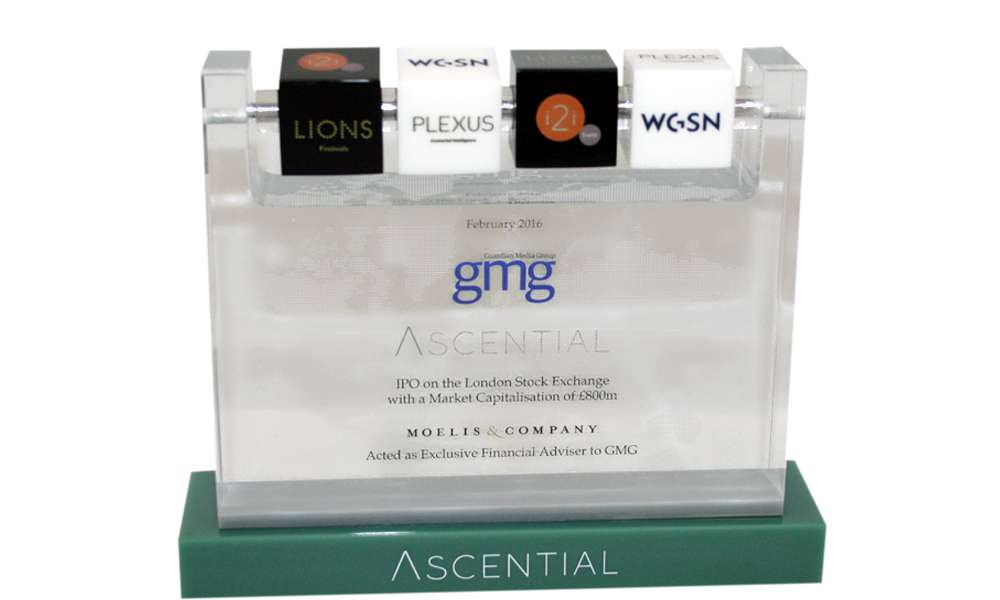 Among the prized assets of information and events company Ascential is the Cannes Lions festival.  The 2016 edition of the advertising and creative summit (kicking off in June) will feature attendees ranging from Anna Wintour to Iggy Pop. 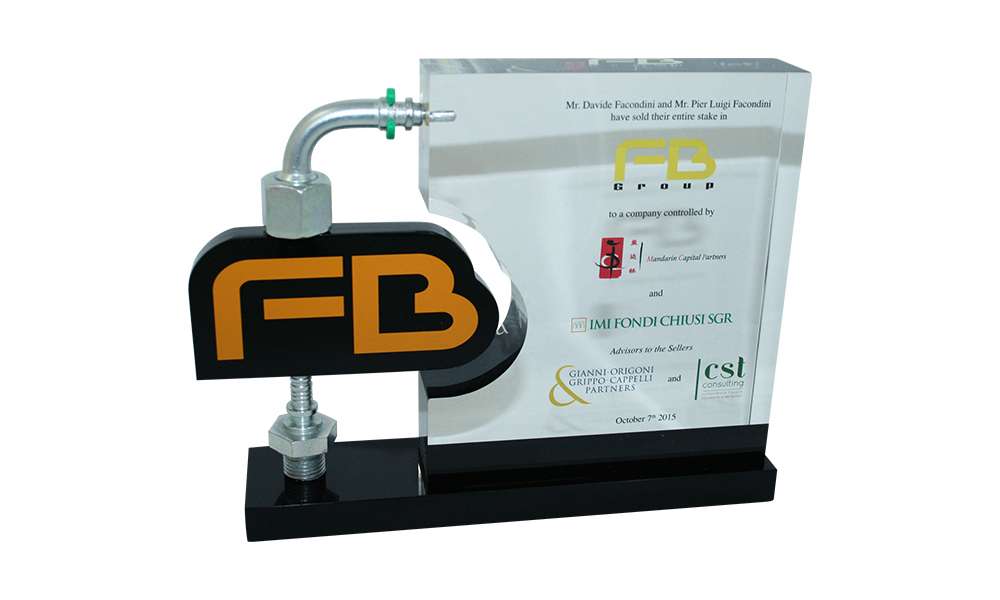 FB Hydraulic is a Bologna-based maker of hydraulic fittings and hoses. Mandarin Capital Markets is a Italian-Chinese private equity firm. 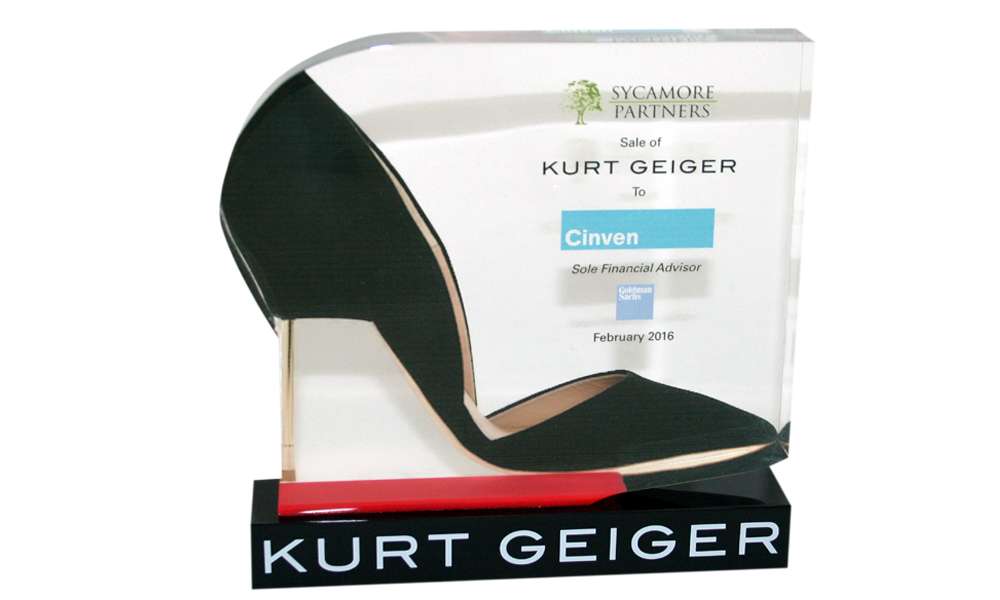 Celebrity fans of Kurt Geiger’s “Wolf” boots include Rihanna. Models Gigi Hadid and Karlie Kloss, on the other hand, are known to favor the brand’s stilettos. 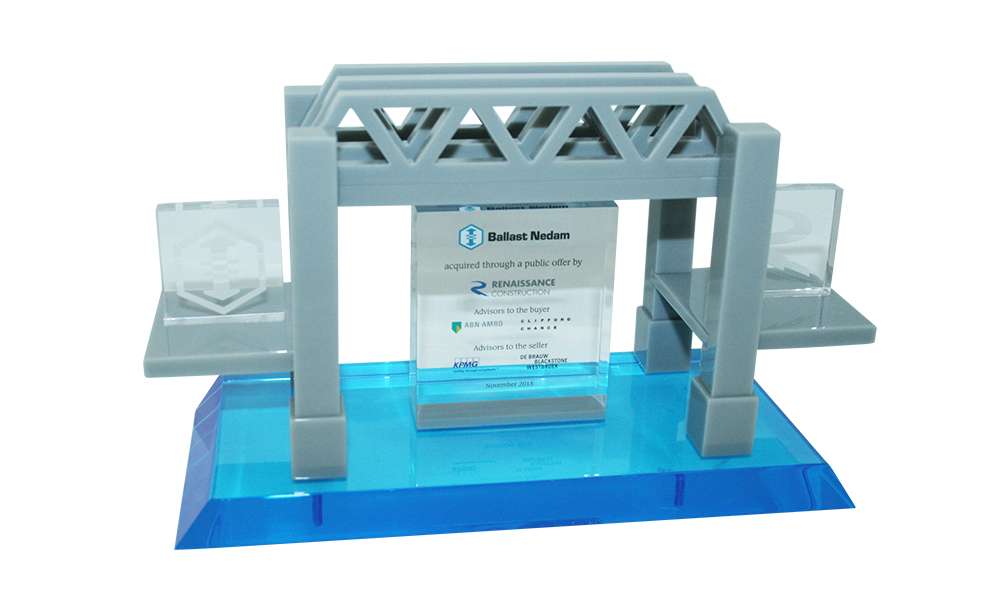 Ballast Nedam is a Dutch construction and engineering firm. 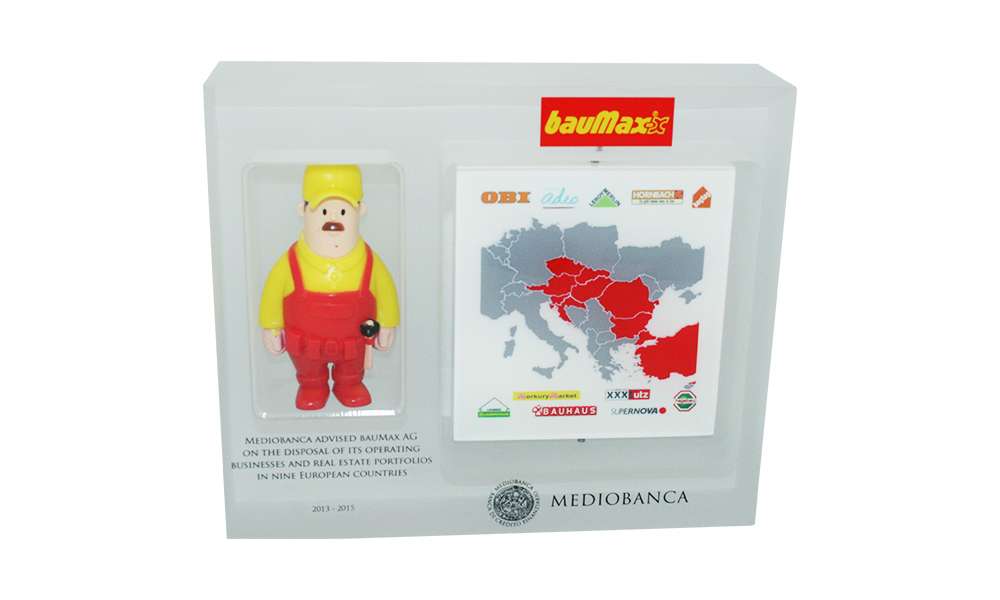 Prior to its break-up, Austrian home improvement chain Baumax had over 160 stores in 9 countries. 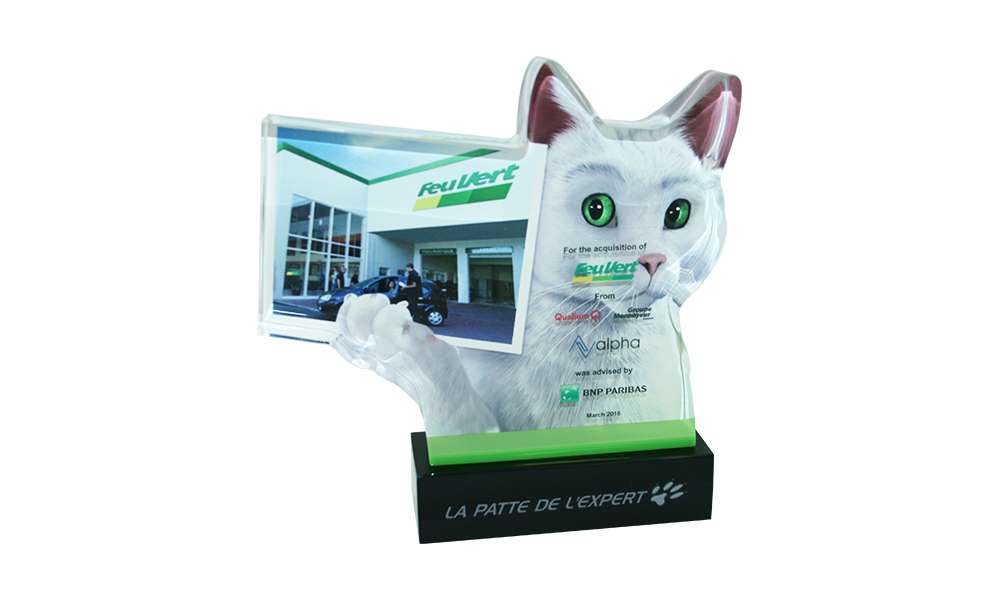 This cat has been a longtime mascot of French auto care chain Feu Vert. 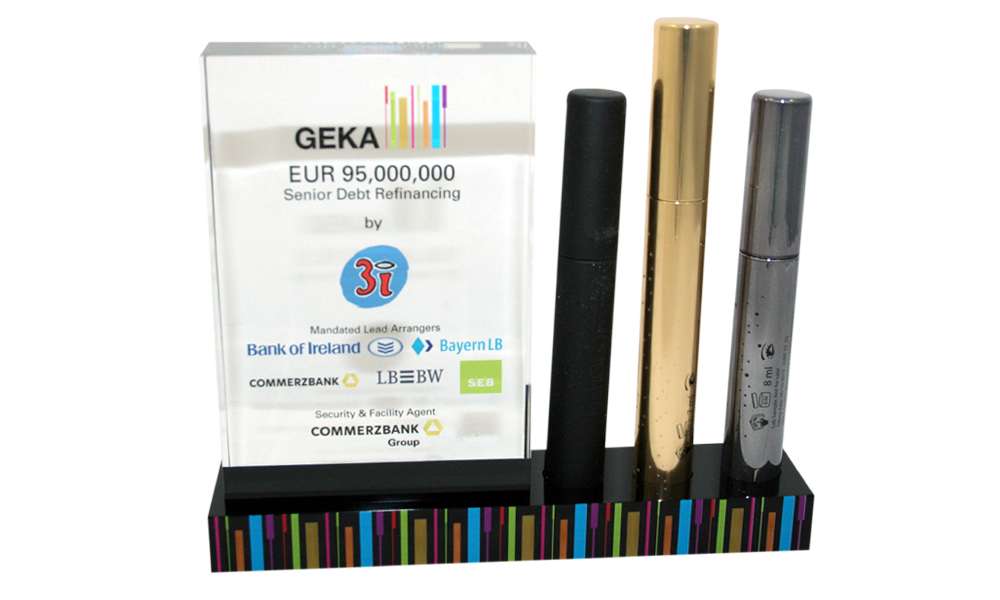 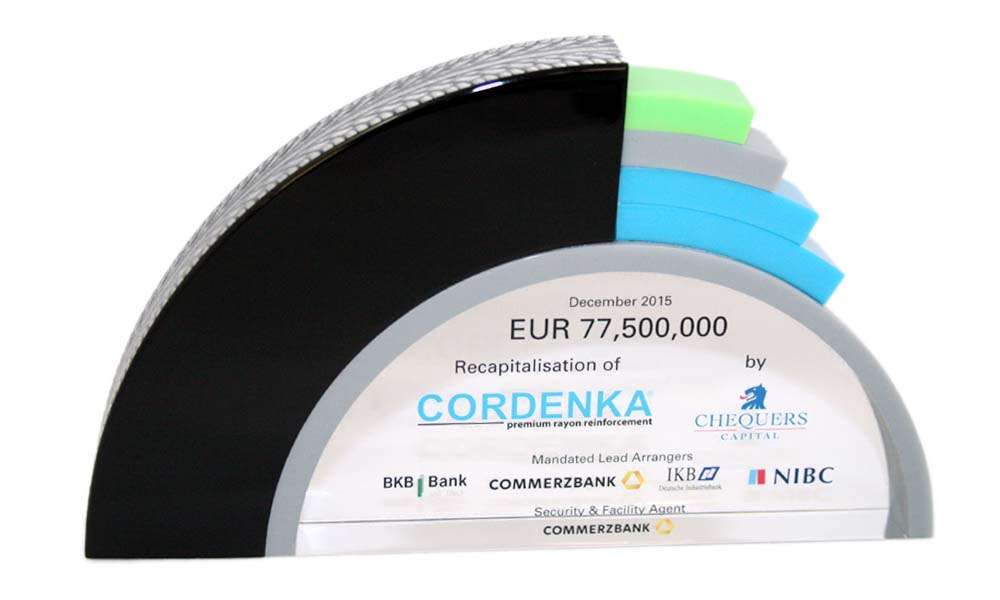 Rayon fibers produced by Cordenka are used in high-performance tires. The firm is based in Obernburg, Germany. 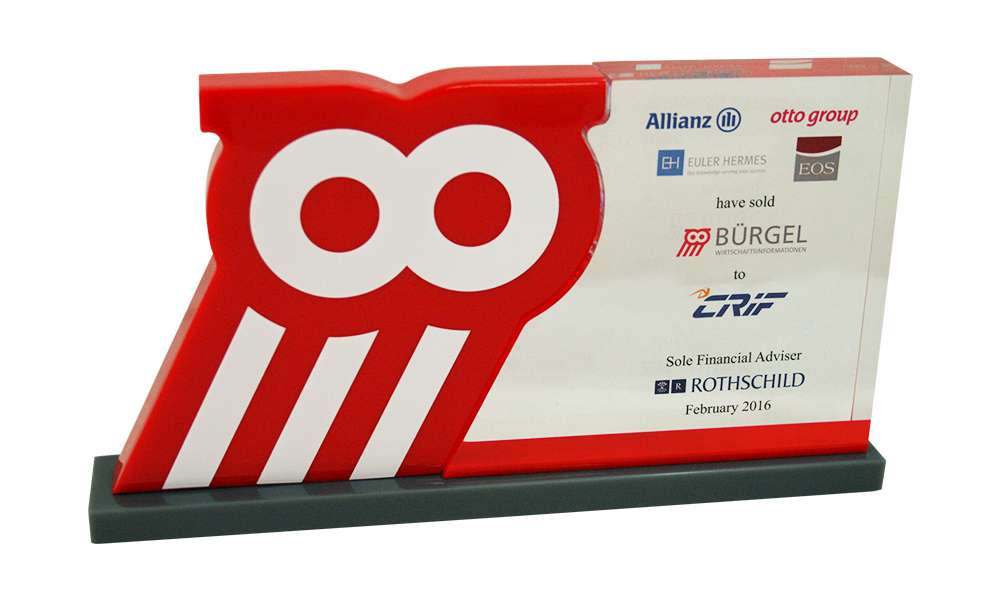 Always wondered what a group of owls is called? The most common term is parliament.