It’s been praised by the Wall Street Journal for its “pure, not-too-sweet flavor and gratifying chew”.

And it’s the subject of just one of the deals covered in our latest gallery of European deal toys—which features transactions from Poland, Spain, Germany, Norway, and the UK.

Take a moment to check it out. 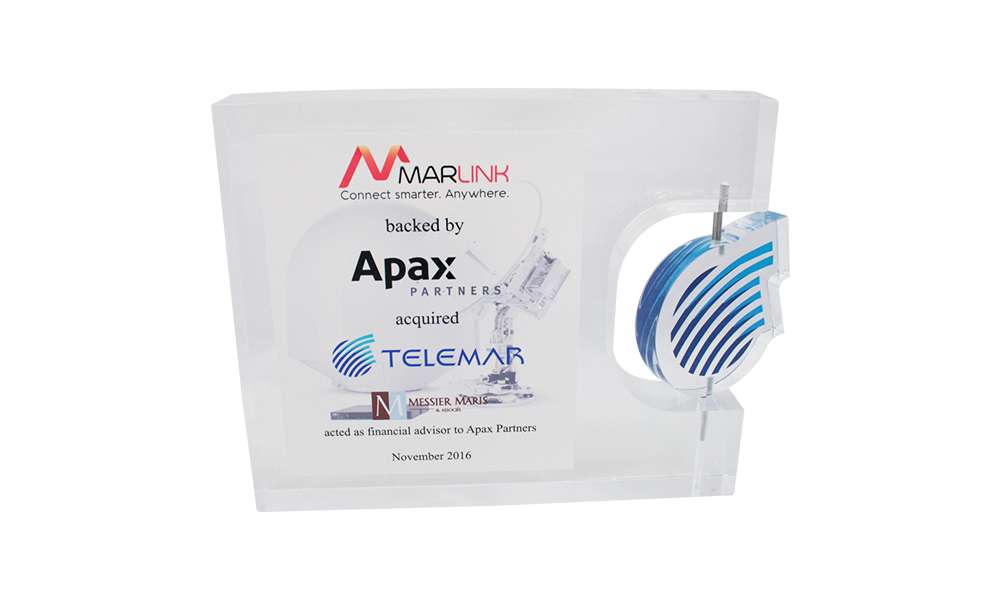 Together Telmar and the Norwegian firm Marlink form a network serving one third of the global maritime satellite communications market. An Apax fund has another, related holding:  Dominion Marine Media. It operates the online advertising and marketplace portals BoatTrader, YachtWorld, boats.com, and CosasDeBarcos. 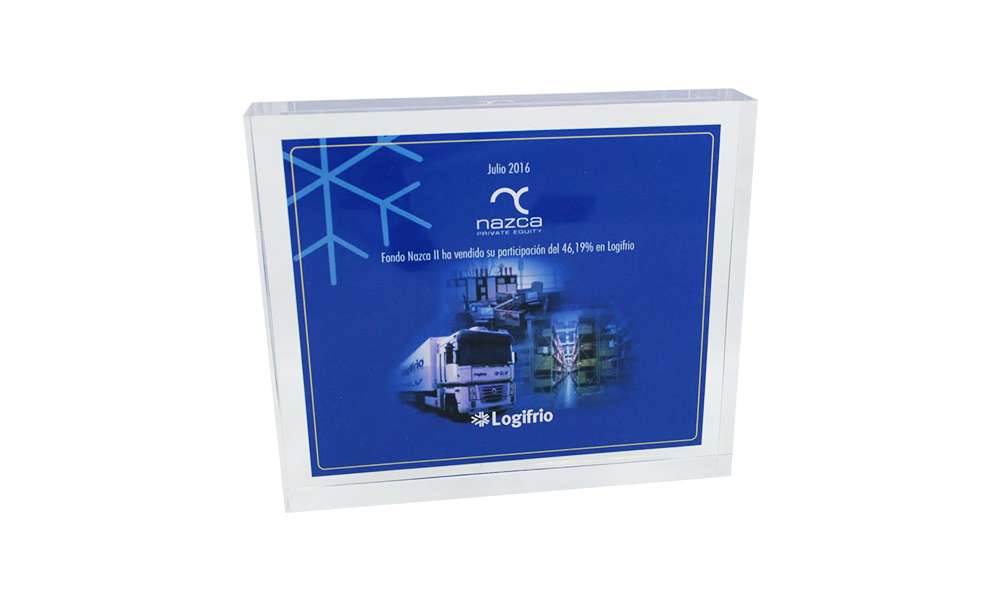 The two Spanish refrigeration logistics firms combined in this deal hauls more than 200 million kilos of food annually—during the course of over one million trips. 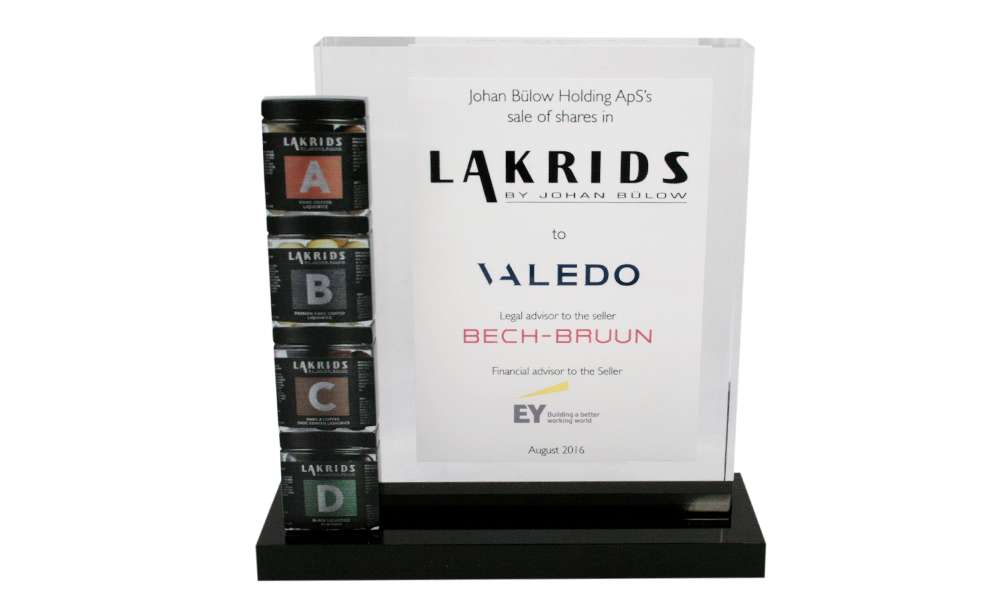 Hvidovre, Denmark-based Lakrids is the only producer of handmade boiled licorice in the world. Flavors range from traditional Danish recipes to the more contemporary, such as Habanero Chili and Cherry Chocolate-Coated licorice varieties. 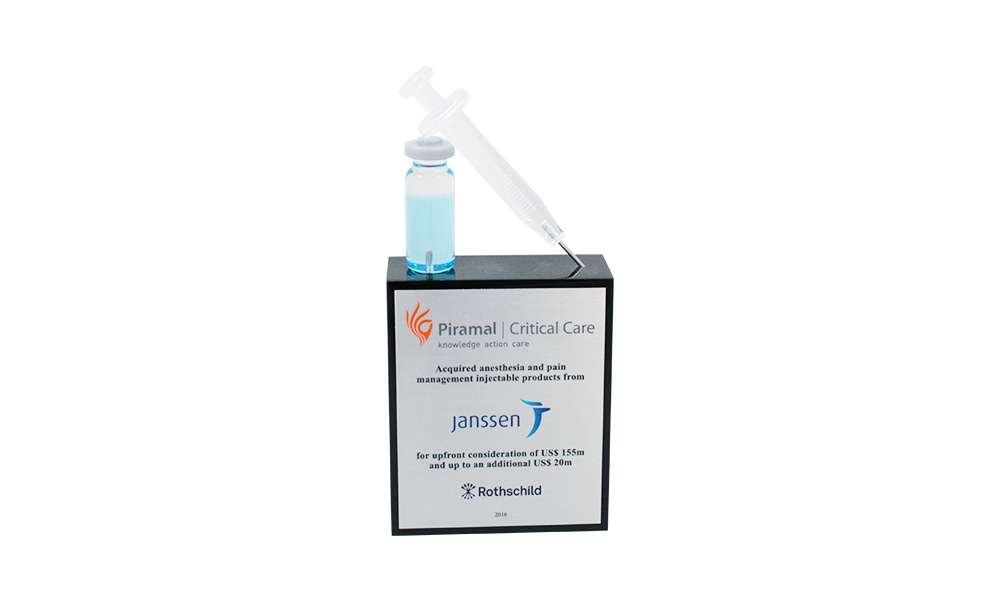 The 5 products acquired by Indian firm Piramal through a UK subsidiary are currently sold in over 50 countries. The overall market in generic injectable drugs is estimated to exceed $20 billion globally. 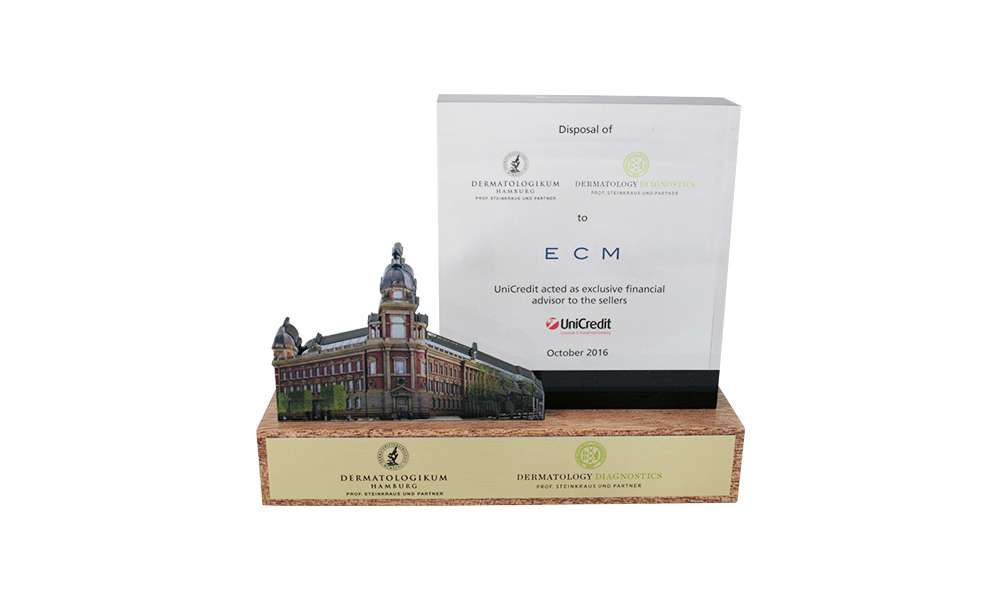 The Dermatogikum Hamburg is housed in the Alte Oberpostdirektion—one of the city’s most distinctive 19th-century landmarks—located across from the State Opera. 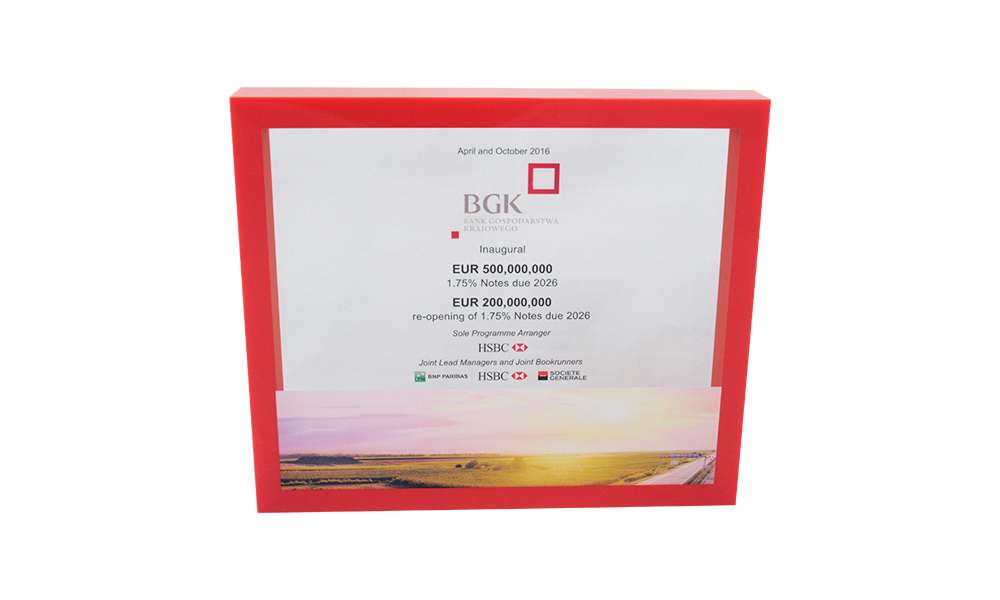 State-owned BGK—Bank Gospodarstwa Krajowego—-had its origins in 1924, under the Republic of Poland.