He’s been called “the greatest investor in history”…

“The most fascinating American success story of our time”….

No, sorry…it’s not Ashton Kutcher—not this time, or at least, not quite yet.

So get in the spirit of “Woodstock for capitalists”. Take our quick visual tour now.

In 2006 Berkshire Hathaway paid $4 billion for an 80% stake in ISCAR–at the time, the firm’s largest investment outside the U.S. BH bought the remaining 20% of the Israeli tool firm in 2013. 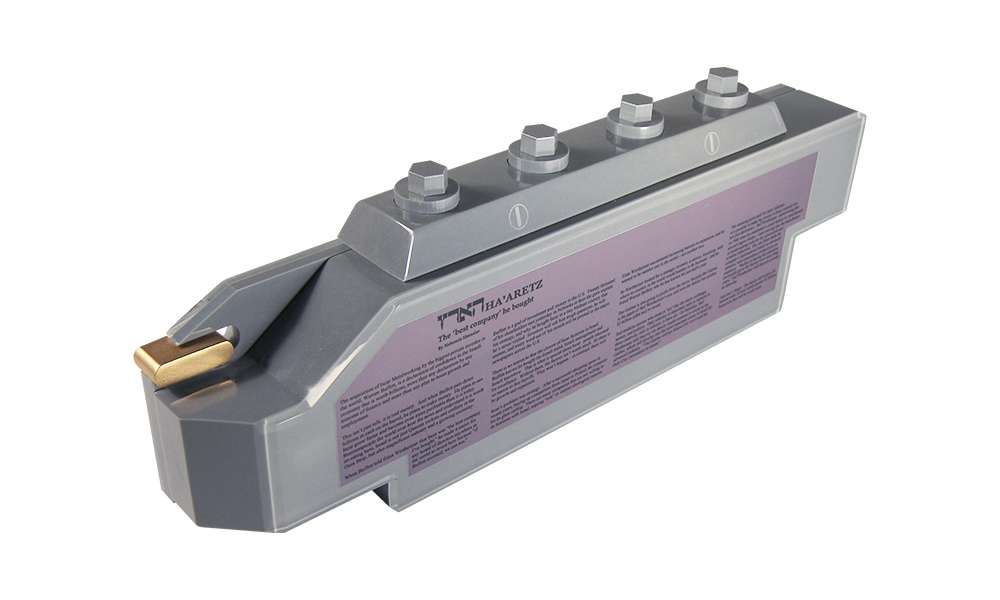 The 2013 deal put the total value of ISCAR (now formally known as International Metalworking, or IMC) at approximately $10 billion—or roughly twice its 2006 valuation. 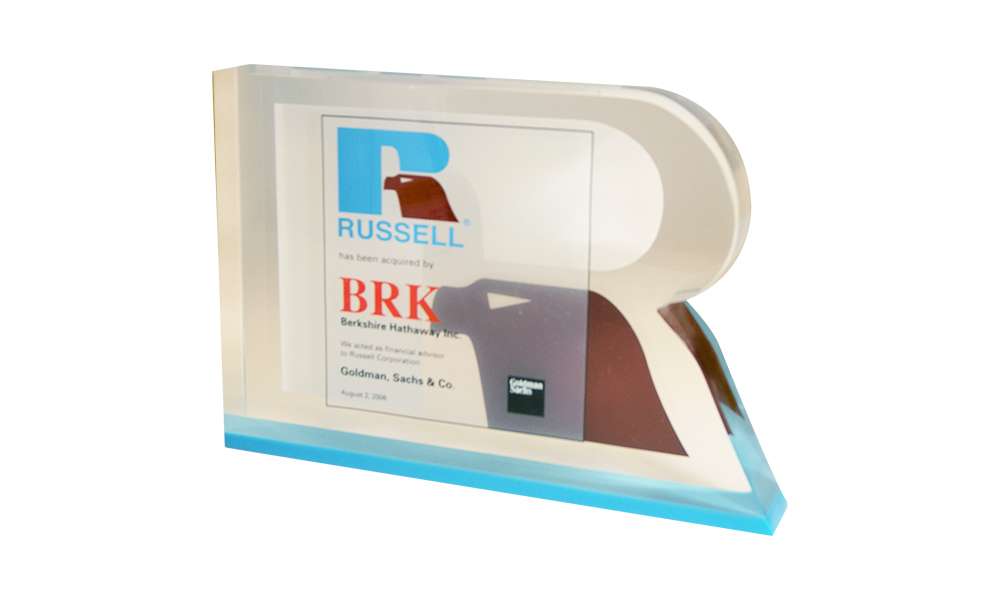 Competition in the athletic apparel sector has become increasingly fierce since this 2006 acquisition–especially due to Under Armour. Even so, Russell’s margins benefit from BH’s status as one of the world’s largest cotton buyers (in addition to Russell parent Fruit of the Loom, it also owns children’s clothing company Garanimals). 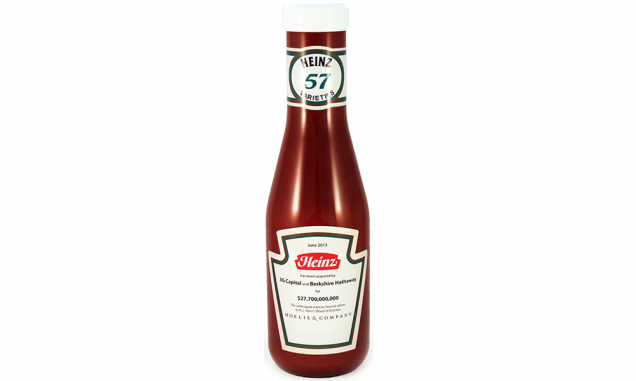 Looking for fresh insight into this 2013 mega-deal? Check out Malcolm Gladwell’s essay identifying The Ketchup Conundrum: while mustard brands have proliferated over the years, ketchup sales still disproportionately favor just two brands—-Heinz and Hunts. The essay was written in 2004. 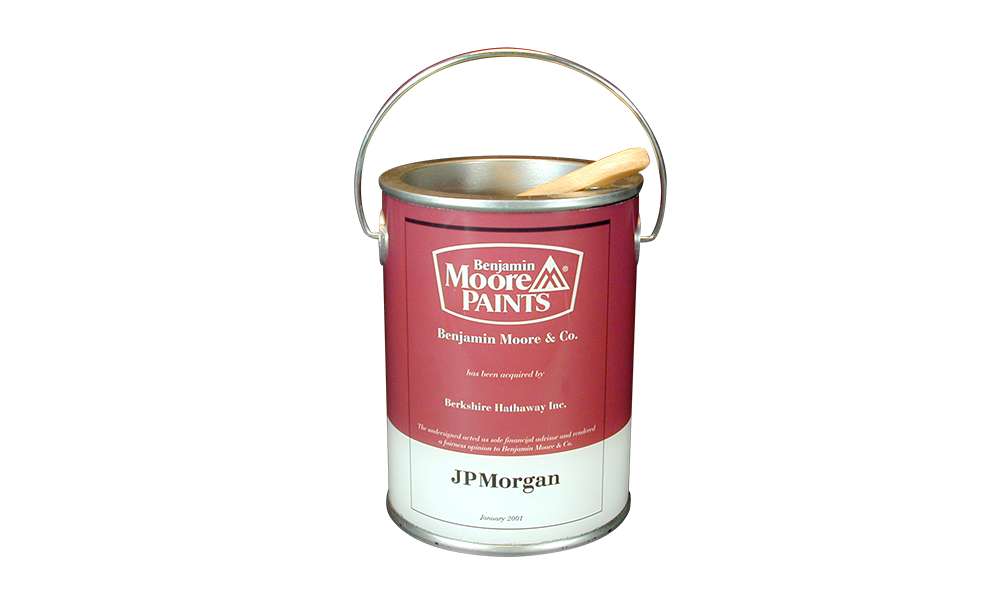 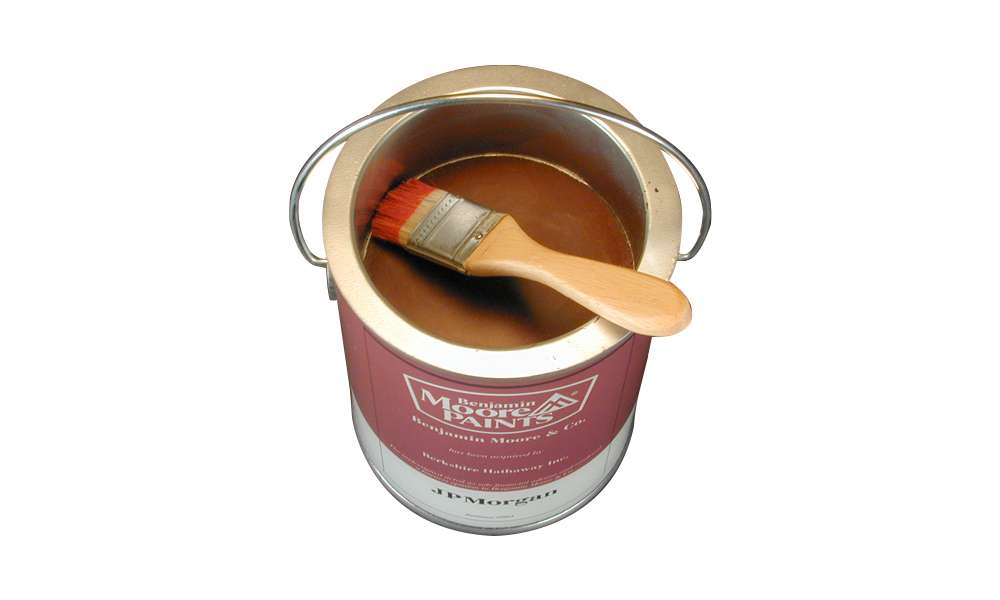 A Guardian columnist recently listed interior design disputes among the top-10 reasons couples fight. It ranked just ahead of money and relatives.